In parts of Russia, unsurprisingly for those who are familiar with the climate of Siberia, for instance, temperature dropped below freezing and snow arrived already in the month of September, but, at least for the European part of the country, this has been a very mild fall. This is not a tremendously unusual situation, but... END_OF_DOCUMENT_TOKEN_TO_BE_REPLACED 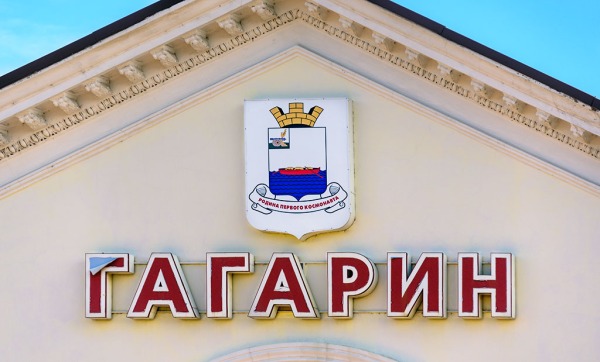 If you can read Cyrillic, you will already have noticed that the town's name is Gagarin, in honour of the first human to journey into outer space: Yuri Alekseyevich Gagarin or simply Yuri Gagarin. The Soviet cosmonaut was born on March 9th, 1934, in the nearby village of Klushino and after his death in 1968 (when the MiG-15 training jet he was piloting crashed) the city was renamed in his honour (and I suspect, but that's just my speculation, also because the former name of Gzhatsk - Гжатск - was all but unpronounceable!).

One of the most interesting (non)tourist attractions in Saint Petersburg, especially for all people coming from warmer climates, is the "beach" surrounding The Peter and Paul Fortress' external walls, on the Neva river. As a photographer, I thing this is such a great spot to try and capture "the essence of Saint Petersburg". 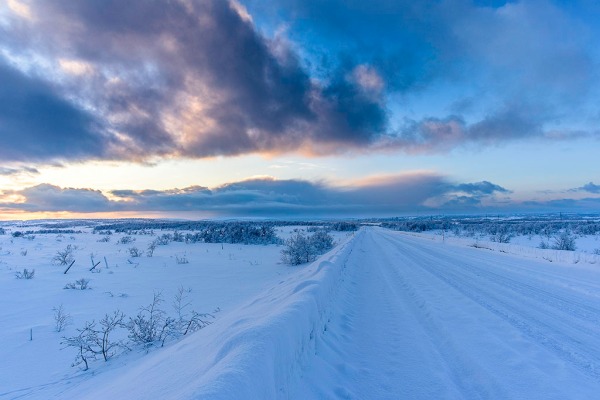 The wait is over! After a seemingly endless hiatus, Game of Thrones returns tonight! To celebrate the occasion, here's a picture that could easily have come from behind the wall. This is actually a remote artic road, also known as a white road, that connects Murmansk to the fishing village of Teriberka, both North of... END_OF_DOCUMENT_TOKEN_TO_BE_REPLACED

There are two things that surprised me when I first saw the Russian roads during winter. First of all, the excess snow gets removed, but the roads are never completely cleaned. A layer of snow always remains on the road surface. This might seem dangerous, but it is actually for safety. Winter tires are specifically... END_OF_DOCUMENT_TOKEN_TO_BE_REPLACED 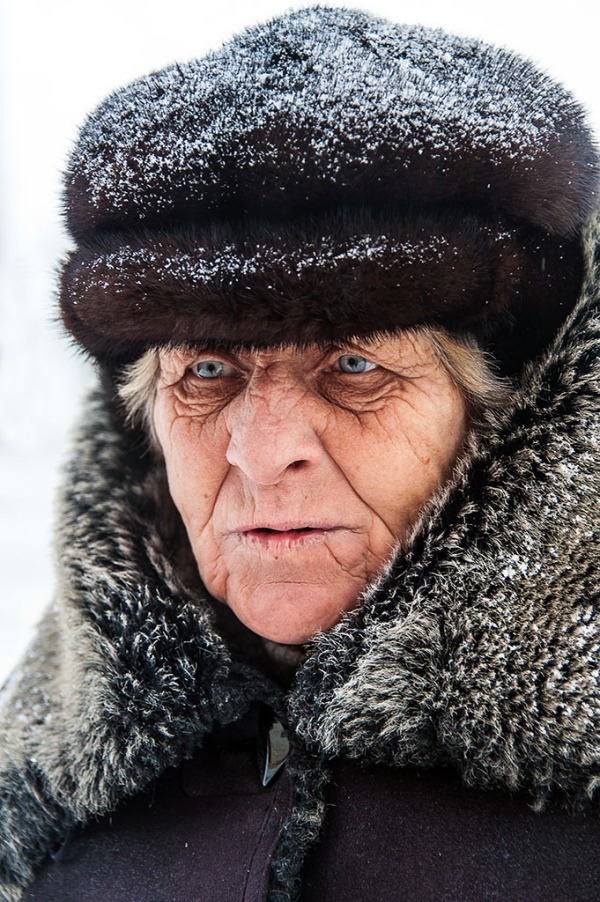 As I wrote yesterday, a good picture should always tell a story. So, in this respect, today's picture in not a good photo, as it does not tell much of a story on its own. But this time it comes with a real story. And I think it's a story that deserves to be told... END_OF_DOCUMENT_TOKEN_TO_BE_REPLACED

Before coming to Russia I was moderately worried about the cold during the winter months. I honestly did not suspect I'd have a problem with the heat! The picture above is a quick snapshot I took at my grandparents-in-law's apartment in the city of Vladimir. It is March the 5th, the temperature outside is below... END_OF_DOCUMENT_TOKEN_TO_BE_REPLACED

Russians say that in their country there are only two seasons: the White Winter and the Green Winter. Depending on latitude, the Green winter can begin anywhere from as early as April to as late as June. As the name implies, when the Green winter begins, nature turns a wonderful, lush green. But that does... END_OF_DOCUMENT_TOKEN_TO_BE_REPLACED