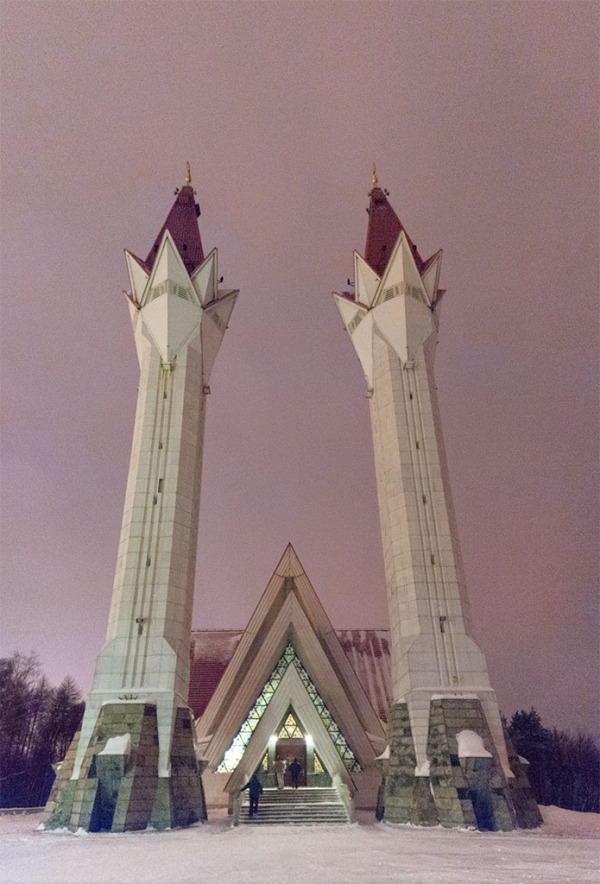 Ufa is one of the (many) Russian cities I really want to go back to. As I wrote in a previous post (The “evil” sun of Bashkortostan), when I visited the capital city of the Republic of Bashkortostan the incredibly warm welcome I received from the local people was matched only by the freezing cold temperature outside: -30 degrees and... END_OF_DOCUMENT_TOKEN_TO_BE_REPLACED 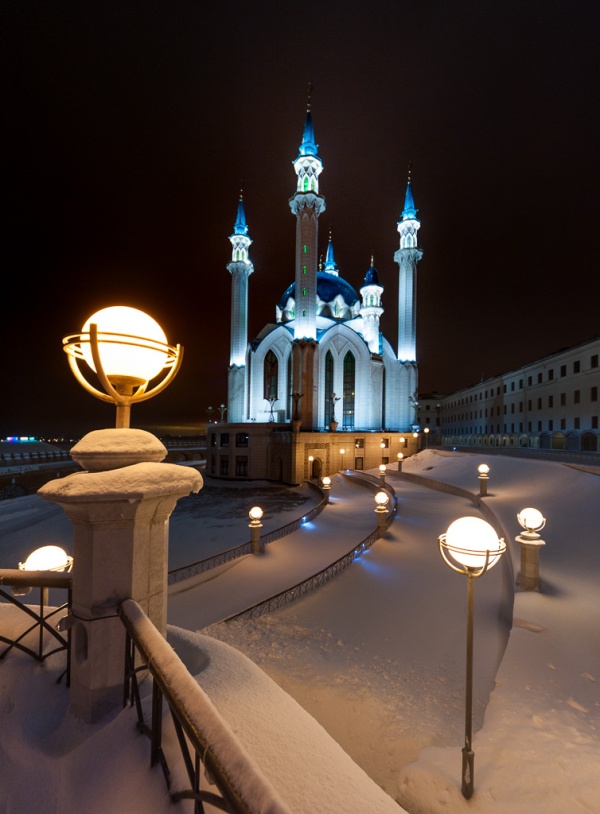 The Qolşärif Mosque in the city of Kazan is one of the most impressive mosques in Russia and arguably in the whole world and it is the main mosque in the Republic of Tatarstan. Situated inside the Kazan Kremlin, it was built between 1996 and 2005 in honour of the old  mosque of the Khanate of Kazan, which was destroyed in October 1552 during the siege of Kazan by the Russian Tzar Ivan the Terrible.