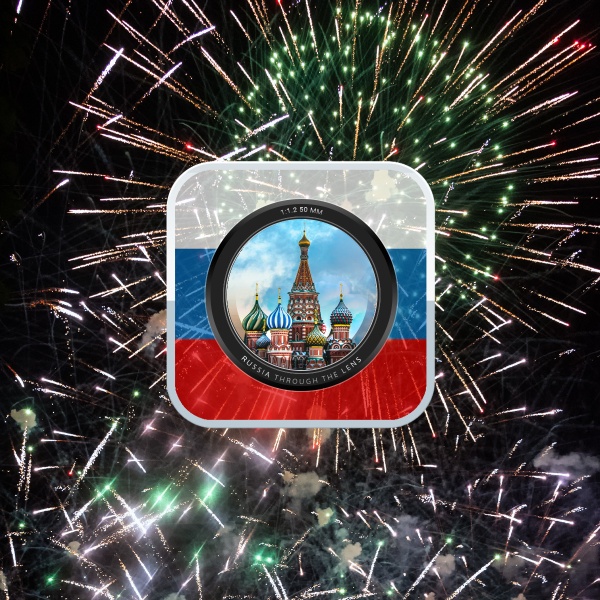 After a hiatus of over a year, Russia Through The Lens is finally back! I would like to sincerely apologize to all the people who commented or otherwise got in touch during this very long period when I could not answer. I will do my best to get back to you ASAP. If you are... END_OF_DOCUMENT_TOKEN_TO_BE_REPLACED

The 8th of September 1941 is one of the saddest days in the history of Saint Petersburg (which was called Leningrad, at the time) and the first of 872 days of siege by the Nazis. The two-and-a-half year siege caused extreme famine in the Leningrad region through disruption of utilities, water, energy and food supplies. This resulted in the deaths of up to 1,500,000 soldiers and civilians and the evacuation of 1,400,000 more, mainly women and children, many of whom died during evacuation due to starvation and bombardment. 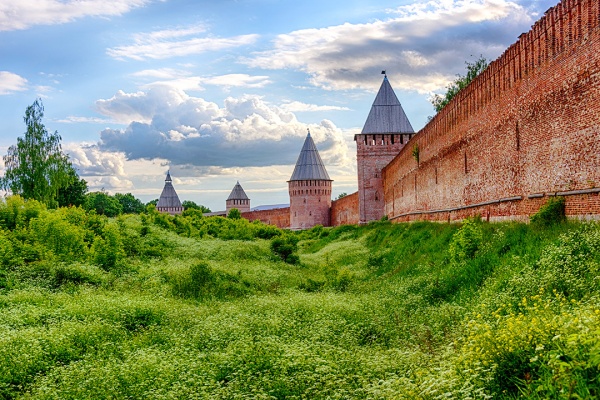 After travelling eastbound for four hours from Moscow on the Lastochka, a recorded announcements informs you that "the train is now arriving in the Hero City of Smolensk" and you have reached a lesser known, but incredibly interesting destination. Hero City (Russian: город-герой, gorod-geroy) is a Soviet honorary title awarded for outstanding heroism during World... END_OF_DOCUMENT_TOKEN_TO_BE_REPLACED