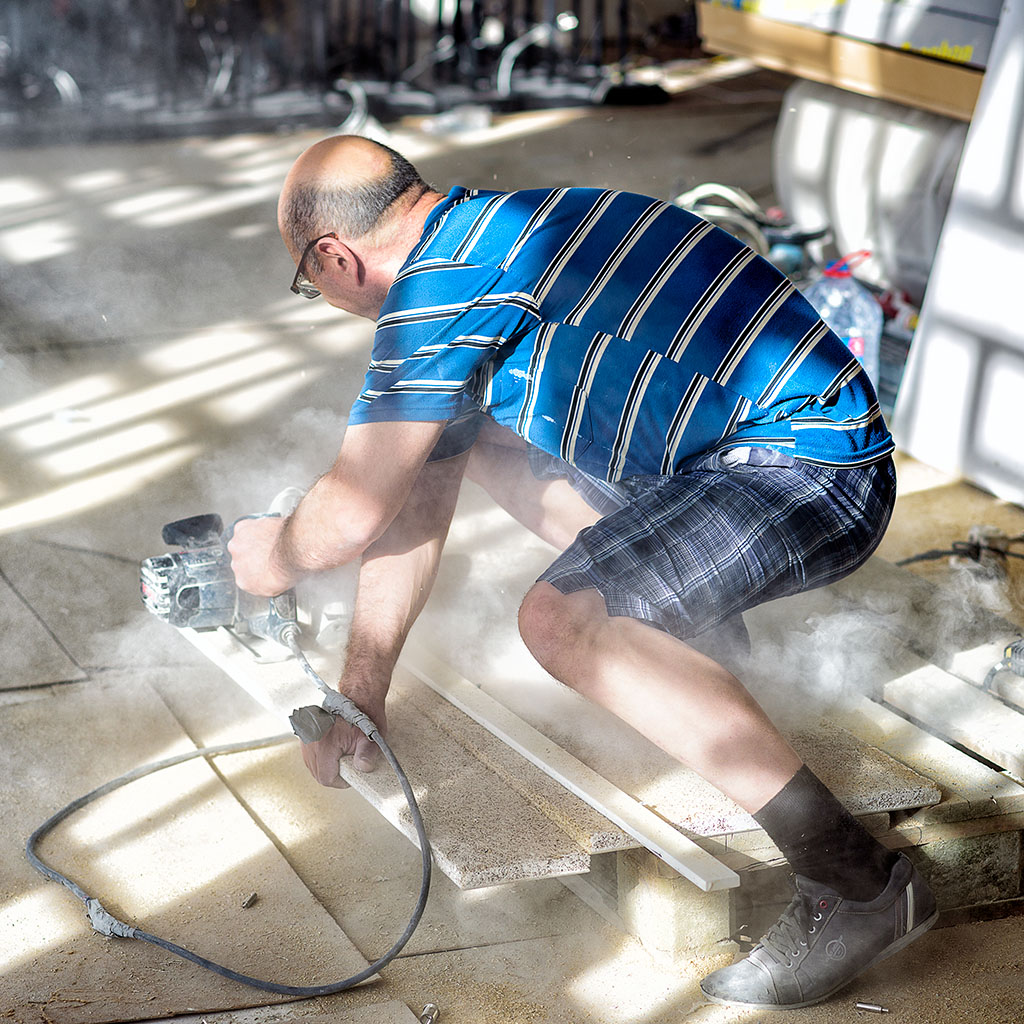 Ok, I’ll admit right away that this is not a strictly Russia-only culture shock, but coming from Western Europe, a shock it is nonetheless!

A while ago I went to take picture for the completion of a new, architecturally very interesting building in Moscow. The image you see above is not that of some guy doing a bit of wood-working in his spare time. That man is an employee working for a well established construction company, for a rather important project, in the hearth of the Russian capital.

I have seen (and photographed) pretty much all sorts of working conditions and I have come to expect very low safety standards as a frequently occurring issue in countries like China and India, for instance. But to me Russia is much more of an European Country than it is an Asian one (especially in the West of the country, where Moscow is situated). The reality is that it actually is a very interesting and fascinating mix of the two.

I had a good reminder of that when I walked into that construction site. A number of teams from different sub-contractors were working side by side. Some of them were wearing proper company uniforms in full PPE, while other (like the gentleman pictured above) seemed to be (at least to me) some random by-passers who were out for a stroll wearing shorts and a t-shit and “decided to lend a hand”. Even the power tool he’s using has a power cable heavily patched with duct-tape, which I seriously doubt would pass any safety inspection!

The most interesting to me, though, was a third “kind” of team, which epitomises the mix I was talking about. They were wearing proper protective overalls, protective gloves and even proper hard hats, but they were somewhat lacking in the shoe department…