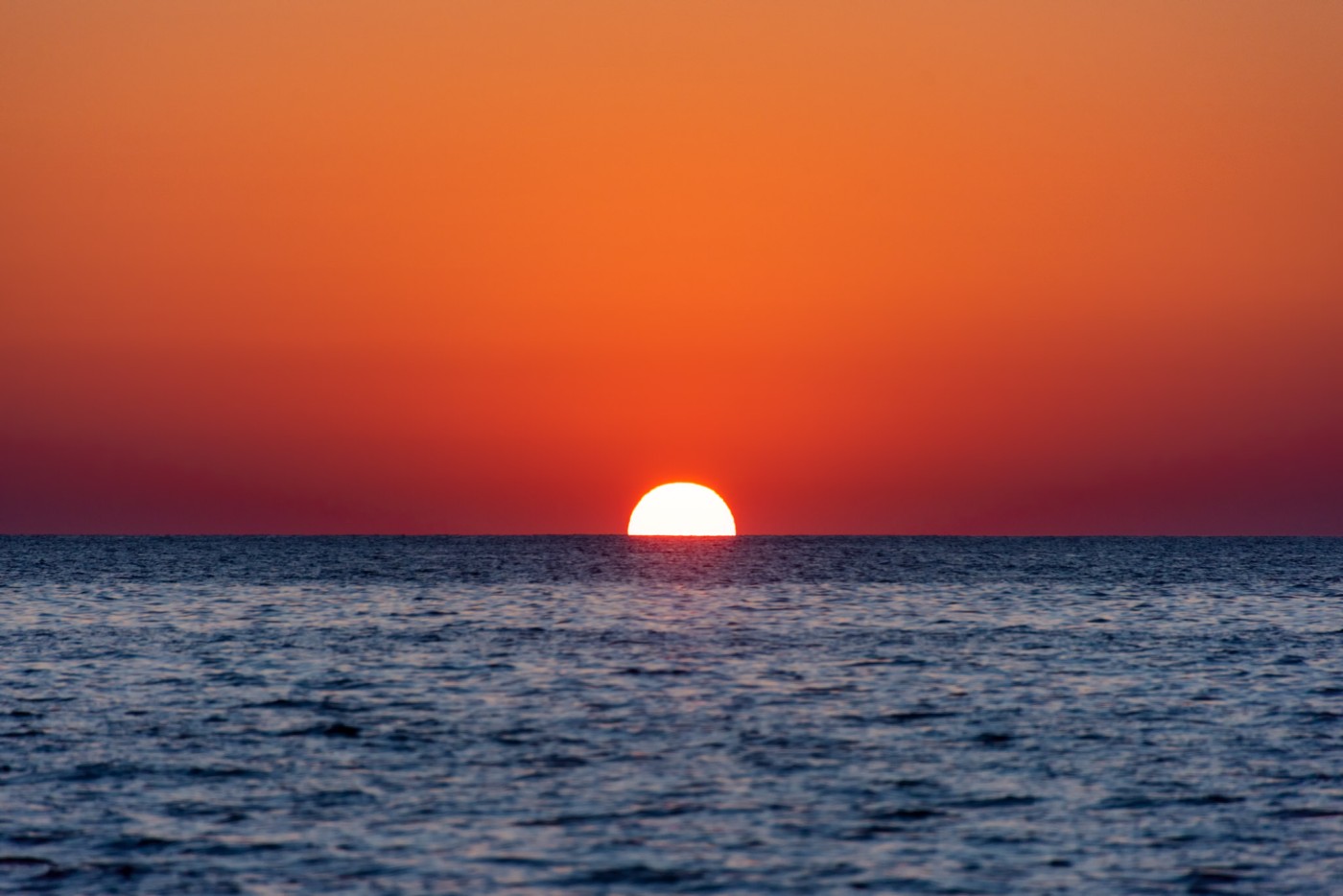 If you haven’t already done so, please read Part I of this incredible, yet absolutely true story before proceeding.

«That night – Pyotr recalls – I knew I couldn’t go back to the unit. I would get maimed or killed. It was as simple as that».

The celebrations, after a day’s work, happened right around dinner time. So Pyotr went back to the mess hall. His mother’s efforts to “make a survivor out of him” obviously paid off and he immediately sprung into action.

He broke a glass under the table and then proceeded to pick up small shards of glass and put them in his food. He then took his plate and went to complain that he had ingested some and now he felt sharp pain in his stomach. Seeing the glass shards in the food, was enough for the people in charge, who at the time didn’t take soldiers’ discomfort all that seriously, to call an ambulance and send him off to the hospital. Out of the sergeant’s reach. At least for now.

The next challenge came quickly. After a day or two of testing in the civilian hospital it would clearly emerge that nothing was wrong with Pyotr and he would be quickly sent back to his military unit, where an uncertain fate awaited him. And so he started pretending that he was a paranoid schizophrenic.

When the doctor came to visit him and in all likelihood dismiss him, Pyotr skillfully dropped a shocking remark in his answers. « I am better because I know that I can only drink water from the tap, because I know that if I drank the liquid you gave me I would have been poisoned»! He knew that in that instant he had crossed the line. A remark like that, by a sane man, would constitute rebellion against the authority and would cost at least eight years in a so called “punitive battalion” in the army or a one-way ticket to a Gulag.

Pyotr was able to keep up his charade and convinced the local doctors that he was mentally ill. So they sent him to the psychiatric institute, by chance back in Tomsk, escorted by two armed guards.

Once again, things started to look bleak. The prescribed treatment consisted in very high doses of tranquilizers and other psychotropic medicines, along with (electric) shock therapy. But once again good fortune smiled upon Pyotr and a couple of orderlies, actually medical students, who were keen to help patients trying to escape military service, quickly understood the consequences this treatment could have on him and helped him escape the hospital.

Pyotr found himself in the middle of a forest, chased from almost all directions by ambulances with sirens wailing and he had to get to town from the hospital, in his striped pajamas. He reached the railroad station, much closer by, and stole the horse of some peasant who was drinking in a nearby canteen, covering himself in the rugs he found on a sleigh.

He reached Tomsk, where he got rid of the horse before the police came looking for it after its rightful owner realized it was missing. He had nothing, but for the moment he was a free man.

He reached out to the only friends he could count on: his college mates who had defied the Soviet censorship with him when he was still a student. And once again he was rewarded by good fortune.

It turns out that the mother of one of his classmates lived in Batumi, current day Georgia, but at the time part of the Soviet Union. The city was close enough to the border to be part of a special “border zone” where people were not free to go, unless sent by the State or in possession of the proper papers, such as an invitation from someone living there.

Hundreds of people had tried to flee the Soviet Union by just walking across a border in a remote area and that is why these special border zones were established. Most people who had such a plan would get arrested by KGB as soon as they walked off the train or the airplane in one of these zones.

Swimming had a crucial role for Pyotr. It turns out that the local authorities of Batumi were in dire need of an high-level competitive swimmer for an upcoming competition, where the city on the sea should not fare badly for the local pride. They thus invited Pyotr without looking very carefully into his past (after all he was barely 19 at the time) and invited him to become a resident of the city, going as far as giving him a fake job at a local factory so that all his papers would be in order and he could compete for the city. He received an engineer salary, but was actually training full time as a swimmer.

Pyotr started to do a lot of long distance swimming, somewhat to the consternation of his coach, who was much more interested in the distances the competitions would feature, but Pyotr was able to convince him that this was the latest American technique of training and it would give him, and the City, an edge in the competitions.

Now he was ready to go. He had to find a place to get in the water, as the city beaches were completely shut down at dusk and access was forbidden to everyone. He started anxiously waiting every day for the perfect conditions: the right kind of wind, a sea calm enough, but yet with some waves as to mask the splashing of his strokes.

In early July the perfect day arrived and at sunset Pyotr got into the Black Sea with one goal in mind. Swim all the way to Turkey.

With him he only took his flippers and in a waterproof bag in his swimming trunks his documents, a small waterproof compass in case he was swept away by current and disorientated and a long needle against cramps.

«Cramps, next to border guards shooting you – Pyotr explains – is your biggest enemy. [If you get a muscle cramp] what you have to do is to pierce that muscle [with your needle] and this sends a very strong impulse to your brain, which releases the cramp. [Otherwise] if you get a cramp when you are four or five kilometers out at sea at night… that’s it. You’re a goner…».

Four or five kilometers away from the shore is the “safest” swimming position: far away from the powerful search lights on shore, and not yet in the zone controlled by patrol power boats, which are much less predictable as they navigate in full darkness and then turn on all their search lights at once all of a sudden.

Pyotr had chosen very carefully the time when to get into the water, just as soon as the sun set over the water, so that his silhouette would not appear, but when the first search light came on, just a couple of minutes later, he was still relatively close to the shore and, understandably, it frightened him. Instinctively he dove under the waves, but quickly realized that long stretches under water would tire him too much and he would never make it. That, it turns out, was another “blessing in disguise” as, he learned about it only many years later, a sophisticated sonar system tracked everything moving underwater and any object heading toward the border in a straight line (unlike the zig-zag pattern of dolphins and sharks) was considered to be a deserter. Patrol boats would then be sent to the area and, if they could not find what they were looking for, they would drop depth charges.

Pyotr had calculated that he could swim all the way to Turkey in one night, but when he was approaching the border he realized that the powerful border spotlight was being turned off, as the sun was already rising on the horizon. A North bound current had slowed his progress and now he found himself just a couple of kilometers away from the border, where in daylight he would have been easily spotted. He had to make shore and hide, fast. But where?

The most unexpected of shelters presented himself. Just a couple of kilometers from the border Pyotr spotted a secret submarine base, the existence of which was a well guarded State secret and so, of course, he had no idea it would be there. Out of time, and options, he made land there. But, it turns out, it wasn’t a bad spot at all. No one would have ever thought to look for a deserter in a secret military base. And no one did.

I don’t want this post to be so long that people stop reading it halfway, and I think this is such a remarkable story that it deserves to be told in full, so I will continue (and this time finish) it in the next post. Here is Part III.

3 thoughts on “The long swim to freedom – Part II”