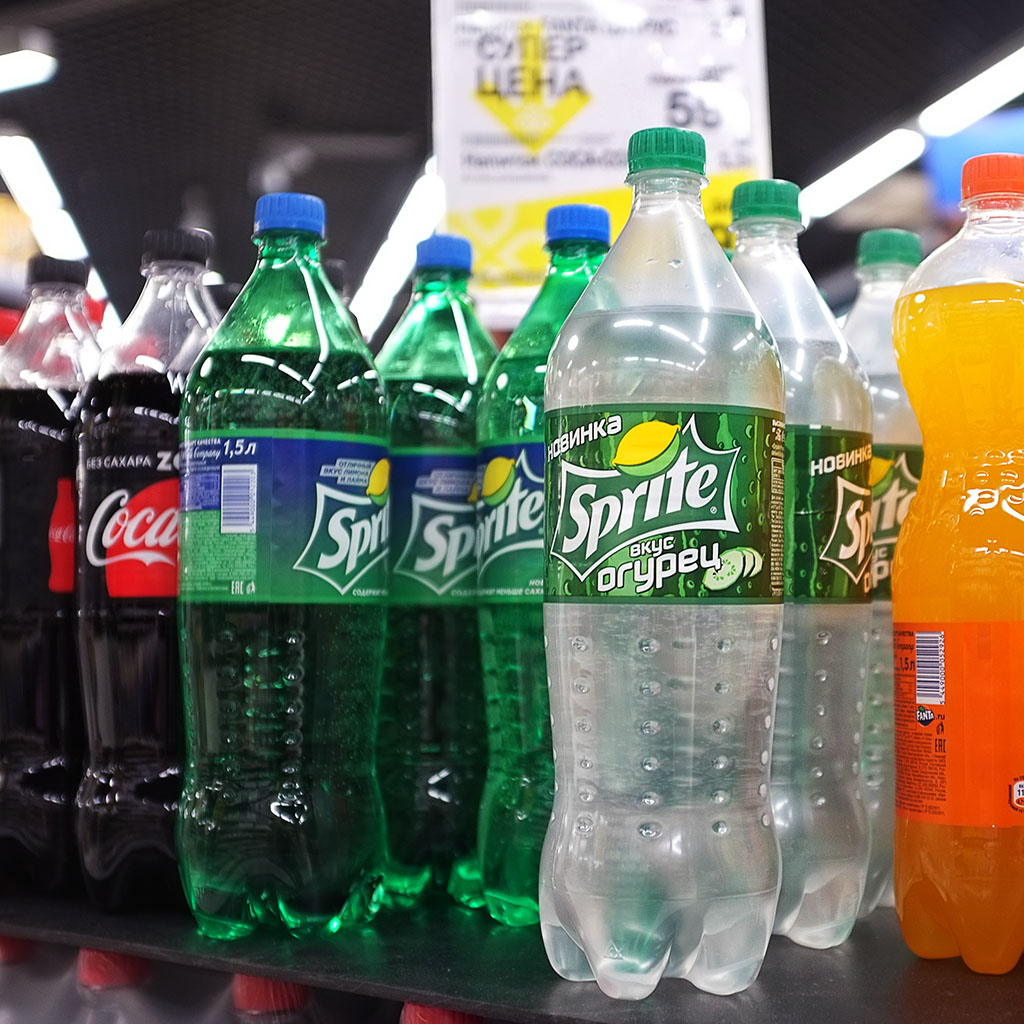 Russians really, really, REALLY love their cucumbers. Fresh or pickled they are almost omnipresent in Russian recipes. It’s a fundamental ingredient in the famous Olivier salad (also known as Russian salad in other countries, but not in Russia!) and the “snack” of choice to much on when drinking a shot (or two) of vodka.  During the summer months especially cucumber water and cucumber lemonade have been popular drinks in Russia for a long time.

This popularity has been taken to its extreme not by a Russian company, but by no one other than the Coca-Cola company itself, which created the cucumber flavoured Sprite exclusively for the Russian market.

The official press release statement from the company said that they conducted a survey to determine which flavour the Russian market would most favourably respond to and it “showed that 98% of the Sprite target audience believe that a cucumber is a great way to quench one’s thirst!”.

Before the cucumber Sprite hit the supermarket shelves, other sources reported that the launch date was set for April 1st (2017) and so I believed it to be some kind of elaborate prank. But it was not. As you can see from the picture above, which I took myself, it is real and readily available in a huge number of Russian supermarkets, cafes, kiosks and so on.

Would you try it? Let me know in the comments! 🙂