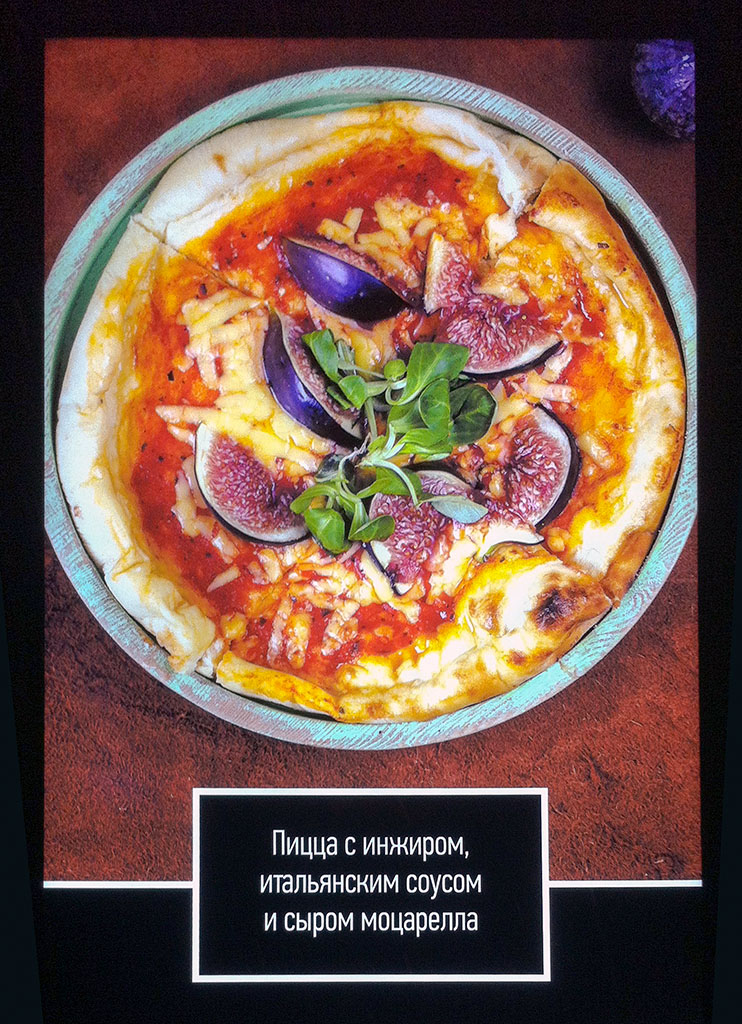 When foreigners (in this case non-Italians) think of fruit on a pizza, unfortunately the first combo that comes to mind is the dreadful “Hawaiian pizza”, where pineapple completely ruins the dish. Some fruits, on the contrary, really do go well with pizza and these recipes are very much part of the Italian tradition. A classic example is that of pears and gorgonzola cheese. Another one, even more traditional, is the combination of pizza and figs. This is, in fact, so popular that in Rome there is a way of saying deriving directly from this dish. This is not pizza and figs! is an expression that denotes something of value. Not because pizza and figs is worthless, but because in old times both pizza and figs were readily available, inexpensive foods and therefore “pizza and figs” denoted the classic poor man’s meal. Saying that something is not that, to this day, implies that said thing holds a higher than normal value, it is not common.

Apparently the tradition of combining pizza and figs arrived all the way north of the Artic circle, in the Russian city of Murmansk, where I took this picture. It is interesting to note that in Murmansk, due to the climate and the geographical isolation, figs are much more of an exotic food than crab legs or lobster and they sure do catch more attention when pictured on a pizza pie!

As mentioned in the title, celebrity chef Gordon Ramsay explicitly approves figs on a pizza, as this tweet from last October clearly demonstrates. I doubt, on the other hand, that he would approve the underlying pizza, with semi-melted mozzarella(?) shreds and some sad, sad looking salad leaves in the middle! As a photographer I really don’t think the person in charge of shooting this particular picture (which is proudly displayed outside the restaurant) could have done a worse job. The pizza looks saggy and oily and overall uninteresting. Maybe it is saggy and oily, but when working as a commercial (or food) photographer, your job is not that of documenting reality (you are not doing a reportage!) but to make your subject look as good and enticing as possible!

Would you like to discover Russia’s great North and all it has to offer (besides pizza and figs?). Or would you like to experience the Russia that tourists almost never get to see with an english speaking guide helping you to make the most of your adventure in the largest country on Earth? If so, do get in touch and we’ll be happy to create an unforgettable, tailor-made experience for you!