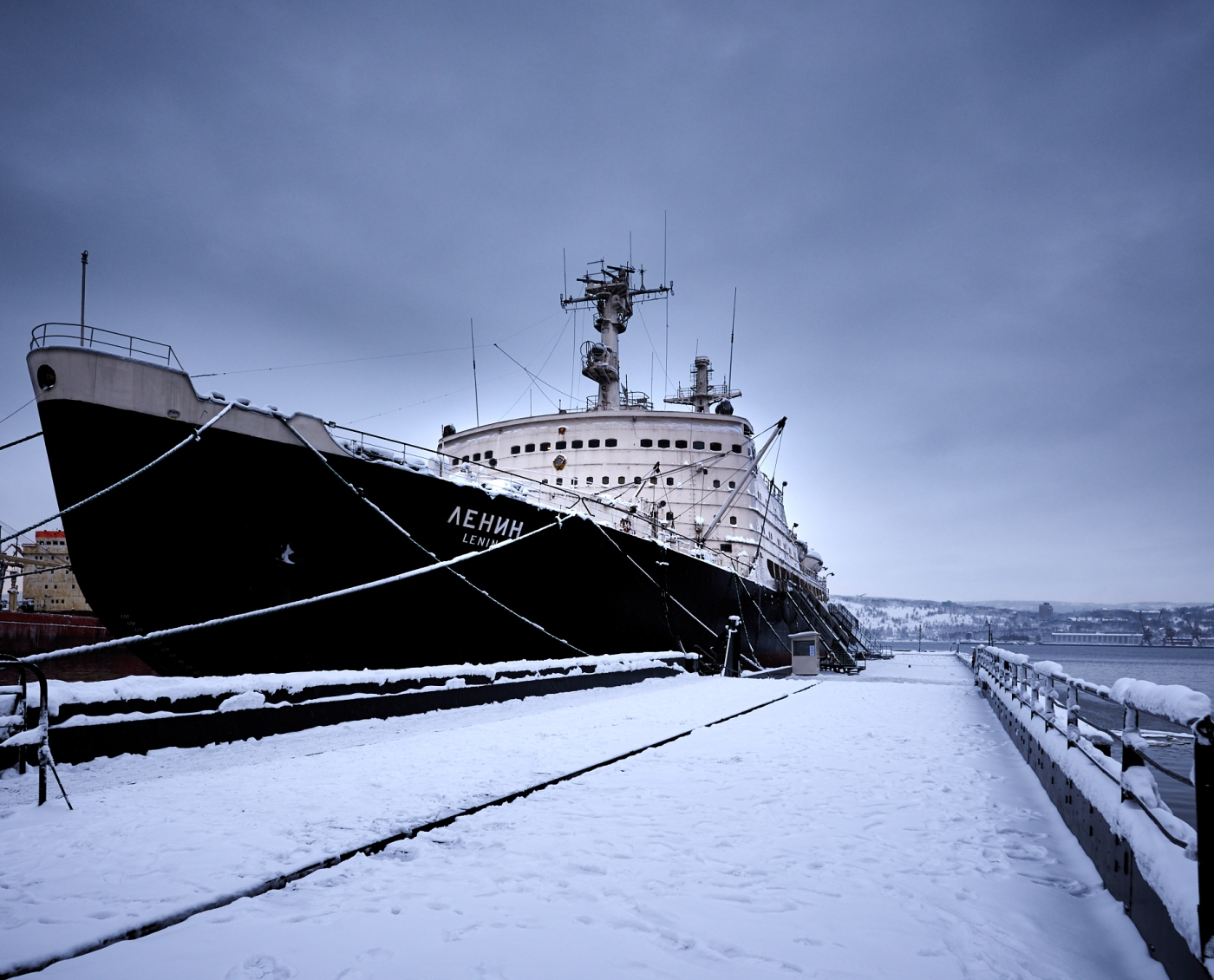 When I was still in school Murmansk was one of those places you looked at on a map, knowing full well that you could never go there. I mean, to go to Murmansk in the ’80s it wasn’t even enough to be a citizen of the USSR. The city was a center of Soviet submarine, icebreaker and nuclear-powered icebreakers activity and it was therefor one of the “closed cities” where you had to have special permissions or special orders to go. In other words, if you just wanted to visit Murmansk for a few days you basically had to be an admiral in the Soviet fleet or a western spy, the likes of James Bond!

Today Murmansk is not only the largest city on Earth, North of the Artic Circle, but it is also freely accessible for Russians and foreign tourists alike. There is a lot to see, but for a technology and history geek like me, one attraction is clearly the most special of all. I am talking about the 1957 icebreaker Lenin. Now a museum, it was both the world’s first nuclear-powered surface ship and the first nuclear-powered civilian vessel, when it entered operation in 1959. In 1965 the Lenin had already covered over 85,000 miles during the Arctic navigation season, of which almost 65,000 were through ice. The ship was so successful and so precious to keep cargo lanes open during the winter that it was only decommissioned in 1989, because its hull had worn thin from ice friction. She was laid up at Atomflot, a base for nuclear icebreakers in Murmansk, and it was meant to be scrapped as the weak Soviet and Russian economy at the end of the ’80s and beginning of the ’90 certainly had no money to spare for restoration of such an old vessel. Lenin’s last capitan, though, never gave up on his dream and his fight to preserve such an important piece of history and after a 15 year long wait the icebreaker was converted in a museum, which opened to the public in 2005.

A tour of the Lenin is a pretty unforgettable experience. The ship has been restored to look exactly like she did on her last (not first) day of operations. During the year there have been some profound modifications (for instance from 1967 to 1970 the Lenin was in dry dock to exchange the original three OK-150 nuclear reactors with two more modern OK-900 reactors, which provided steam for four steam turbines connected to generators, which in turn powered three sets of electric motors to drive the ship’s three propellers. Visiting the Lenin is therefore a truly unique occasion to see what a state-of-the-art operational Soviet nuclear icebreaker looked like in 1989. Some things, for me, were really surprising. First of all , there isn’t and there wasn’t a single computer on board. All instruments are electric, but not electronic. They’re all analog. And in the ship chief (nuclear) engineer cabin there is still the abacus he actually used to carry out his calculations about plutonium usage and safety rod settings in the reactor. In my mind “abacus” and “nuclear reactor” could only be in the same sentence as antonyms. I was obviously very, very wrong!

The guided tour is easily an hour long, with a visit to the bridge, living quarters of the crew and common areas such as the mess, infirmary and even the operation theatre (or operating room, like in an hospital), the bridge and the reactor control room. There are also videos and a number of maps detailing all the tours of the Lenin over her three decades of service. I think that during winter it is even more spectacular, as the icebreaker really feels “in its element” and you can see ice and snow out of every porthole. There is also a souvenir shop on board selling everything from t-shirts to mugs, from postcards to icebreaker shaped USB keys. I am usually allergic to this kind of souvenirs, but I must admit that I just had to take away a physical memory of the visit to this absolutely historical ship! 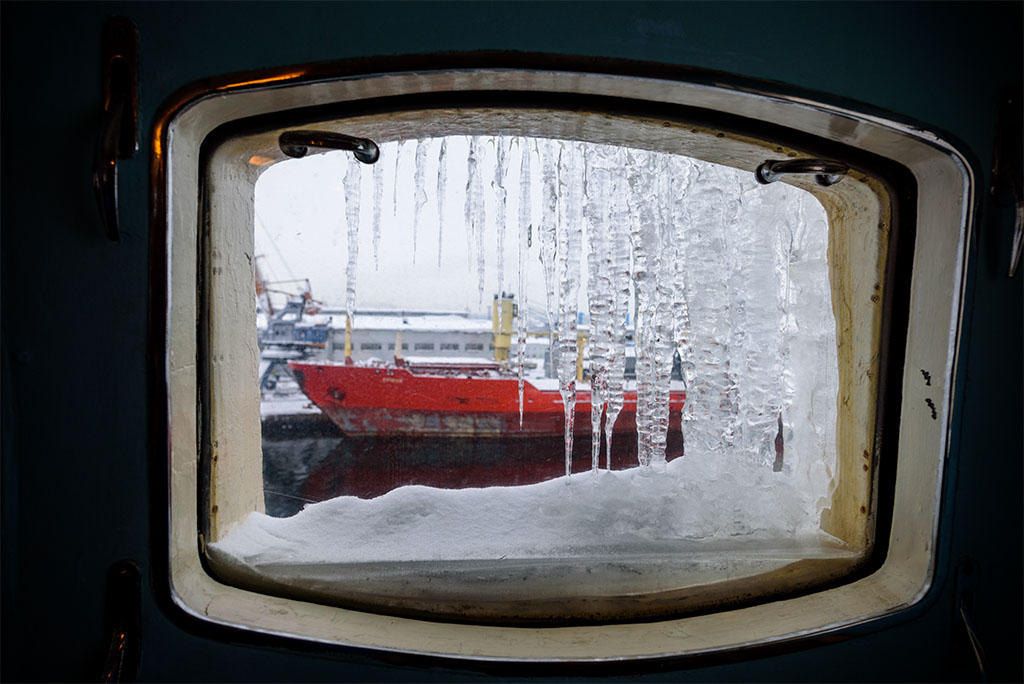 Would you like to organise a trip to Murmansk and a visit to the Lenin? Or a trip to some other off-the-beaten-track place in Russia and discover just how much the largest country on Earth has to offer? Then do get in touch and we’ll be happy to create an unforgettable tailor-made experience for you!

3 thoughts on “Lenin – the first nuclear propulsion ship in history”